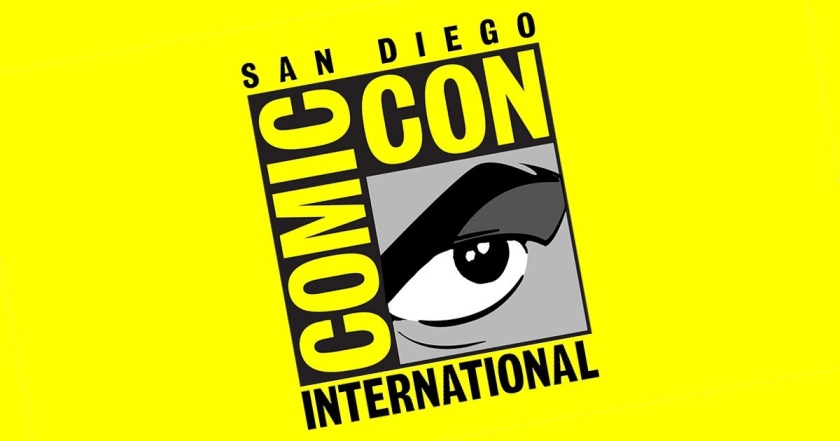 San Diego Comic-Con (or SDCC) is arguable one of the most well known and largest multimedia convention in the world. Next weekend would have marked the 50th anniversary of the convention. But due to the current pandemic this is the first year in 50 years the convention will not be taking place in person in sunny San Diego.

Started in 1970 the convention was not always known as SDCC. Originally called the Golden State Comic Book Convention this incredible annual event had simple roots.

The event was founded by a small group of friends to celebrate comics, science-fiction and fantasy film and television, and other arts associated with these themes. The convention eventually grew into what it is today. Starting off as a one day convention, The Golden State Comic-Minicon was considered a “dry run” for a larger 3 day convention they hoped to host. Later that year the Golden State Comic-Con drew more than 300 people over the 3 days it ran. Over the last 50 years this tiny convention morphed into “the largest convention of its kind in the world”.

With over 130,000 unique attendees this event welcomes international guests as well as an extended multimedia and pop cultural spectacle that spills from the convention center into the surrounding city and brings in over $180 million in revenue for San Diego.

After parties, premiere parties, international debuts, secrets and teases for film and television, the coveted Hall H seats, out of control cosplays (I’ve seen some so big they DON’T FIT into the doors of the convention center), huge advertisements, rows and rows of books and comics, collectibles with SDCC exclusive items, meet and greets, book signings, private events, cosplay bingo, costume displays, a huge masquerade contest, even the drop of whole first episodes of new tv shows… this convention is out of this world.

There is something to do day and night for four days straight. You don’t even need tickets to enjoy the convention because so much happens in the street and Gaslamp district surrounding the convention center. But if you want to get into the coveted Hall H for one of the big reveals then be prepared to camp out, sit for hours, to miss panels and other events, even stay out on the street overnight to get in and hear some of the most incredible and astounding information of the convention while sitting in those seats. Nothing can compare with being in Hall H when Loki told the whole place to kneel and we did.

This is the kind of place Wade would have died to attend. And honestly so many of us are with him on that. Snagging a ticket to this once in a life time event is bonkers difficult even if you went the year before! There is so much to do and see that it is mind boggling.

I truly believe that it is events like SDCC which have brought geek culture from obscurity to the forefront of pop cultural awareness. And that are the jumping off point for things like the OASIS. Without these combinations of film, tv, written and illustrated works, toys, characters, cosplay and pop-culture we wouldn’t have incredible productions still going on today.

Writing and the arts are always essential but it is events like SDCC and many other conventions and charity events that we will continue to talk about throughout the blog that make things like the OASIS possible.

This year SDCC will be held online with thousands of panels, events and activities including a virtual Masquerade (which is one of the LARGEST cosplay contests in the country). Have a blast everyone who is attending from home during the convention: July 22-July 26, 2020.

All information about SDCC was found on either their official website or Wikipedia (which was linked on their site at the time of writing):

Image found on Google as usual.