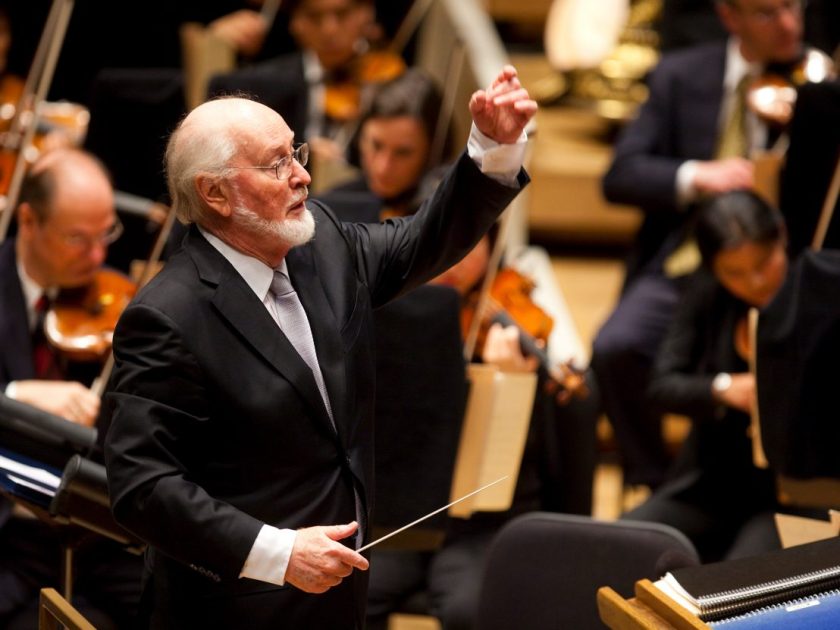 -Release Year: varies by soundtrack and score from 1977 to the present

-Page of Reference in RP1: not explicitly listed but Star Wars and George Lucas are mentioned throughout the book

Film scores and soundtracks are so essential to the production of movies.  The same can be said of other media such as video games but most of my experience comes from the world of film.

John Williams is one of the most prolific and well-known composers in the industry.  His name is synonymous with Star Wars and Lucasfilm in general.  He has composed for the Star Wars universe since the first film in 1977 and to this day creates compositions for the latest television shows like The Clone Wars animated series and The Mandalorian as well as for the newest video games that are coming out centered around the universe of Star Wars.

His scores pull from a variety of different inspirations.  From the romantic leanings of Richard Strauss to the big band and full orchestral sounds of old Hollywood Williams ability to weave the fantasy elements of Star Wars with the epic narratives of the writing and action are unmatched by anyone else.

Williams and Lucas focused on the swelling orchestral score for the first film Star Wars: A New Hope.  They drew inspiration from 2001: A Space Odyssey. The ups and downs of the music composed for that film are often considered one of the first of its kind…music that enhanced the actions of the film rather than just accompanied it.

When the pair were figuring out how the film should be approached it was Williams who brought up the idea that the score should be a series of repeating themes that built upon each other.  As you listen to the soundtrack as a whole you can hear this throughout the music.  Often times the score is the same music repeated, overlaid with other music, with instruments added or subtracted to enhance the action on screen. It is a unique way of creating depth to a world that takes place mostly in the vast reached of the vacuum of space.

Williams played on these ideas throughout the movies and games he has scored.  You will find so often the same ideas played in different ways from single instruments joined by others to huge orchestral renditions of the same pieces.  The ups and downs, orchestrations as well as the swells and falls of the music is just astounding on its own.  Yet when paired with the visuals of the film you feel completely emersed in the entire world.

And while this review is for the Star Wars Franchise Williams is famous for so many other scores that you may be familiar with (and many that will be reviewed on this blog) such as E. T. the Extra-Terrestrial, Home Alone, Indiana Jones, Jurassic Park I & II, Schindler’s List, Jaws and even some of the Harry Potter films.

He works closely with George Lucas and Lucasfilms and Steven Spielberg, in addition to making appearances amongst some of the most epically scored movies of all time.  He has won Academy Awards, BAFTA nominations, Golden Globes, and even Grammys for his work.  And it is all well-deserved in my opinion.

My favorite place to experience his music for the Star Wars Universe is out in nature.  When Galaxy’s Edge at Disneyland and Disney World brought the planet of Batuu to life Williams was brought in to compose the main theme to the world.  As you wander amongst the people, shop in the small stores, dodge Stormtoopers, eat at Oga’s or anywhere else…even wait in line to help the resistance (and the smugglers) fight the Imperial forces… you are emersed in the musical score of the great John Williams.

He is a legend in his own right but his hand in building the world of Star Wars not only added depth to the story but a heart and soul to the galaxy far, far away.