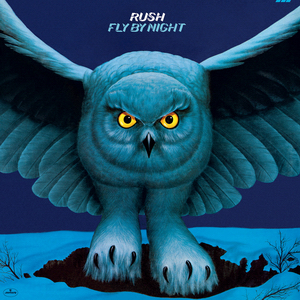 -Page of Reference in RP1: Rush is Halliday’s favorite band and as such is mentioned early and often throughout the book

I really am loving the extended songs.  The ones that have a single title then include a bunch of parts of the song.  Most of 2112 was like this and I loved the song “By-Tor and the Snow Dog” on this album.

The set up is very much about story telling. This is really wonderful because ei love music that tells stories.  It is so much of why I love musical albums and soundtracks to films…concept albums and bands that take the time to tell stories.

It may be too early in listening to their discography to say this but they may just become one of my most listened to bands.

This album was much softer than the first album.  I really loved that Rush showed their depth and ability with this album.  They can created many types of music and while this album still falls into the heavy metal and hard rock genres it felt different somehow. 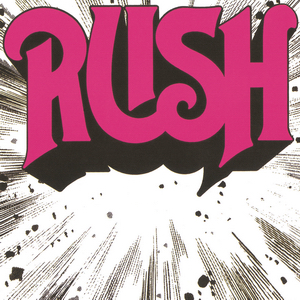 -Page of Reference in RP1: Rush is Halliday’s favorite band and as such is mentioned early and often throughout the book

I listened to this album for an hour straight the other day.  Its really interesting to see what was considered heavy metal and hard rock in the past.  Because I can hear the influences to this album…and to me that is about as far from heavy metal as you can get.

You can definitely hear moments of Led Zeppelin and Cream, even Jethro Tull.  They were clearly (and continued to be) influenced by British bands and wanting to push the limits of their music and what was considered to fall into the hard rock genre of the time.

I really enjoyed the album overall.  It was a solid start for a band that was making music well into 2015…such a long run for them.

It will be interesting to see how their albums changed as they and their influences grew and changed.